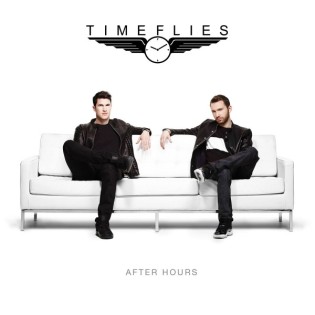 Timeflies is coming to WAC this Friday night! The SGA/SEB Spring Concert this year is part of ShoreFest 2015. Timeflies is an “electro hip pop dub-something” duo, as described on their website. The pair, a producer and a vocalist, has two albums of electronic dance music and are currently working on a third. Several of their songs have become very popular and are even played frequently on the radio. You may have heard songs like “I Choose U,” “All the Way,” and “Swoon.” Their music is upbeat and perfect for singing and dancing to at a party or while driving in your car.

Opening the show is Hedera, an alternative rock band. Richard Grouser, the bassist for the band, is also the Executive Director of MainStage Events for SEB. His band opened for Andy Grammar at last years Spring Concert and was a huge hit. Their energy on stage really pumped up the crowd. Not to mention their music is fantastic! It will be great to see them take over the stage again.

The Spring Concert is the perfect place to forget about the past week and enjoy yourself. With great music and the most of the student body, where else would you want to be? The concert will be in the JFC. Doors open at 7:30, the opening act begins at 8, and Timeflies takes the stage at 9. As a Washington College student, you can claim your free ticket until Friday at 5 pm. General Admission tickets are only $10 so invite everyone you know. This concert is going to be amazing!